The Nation of Spain 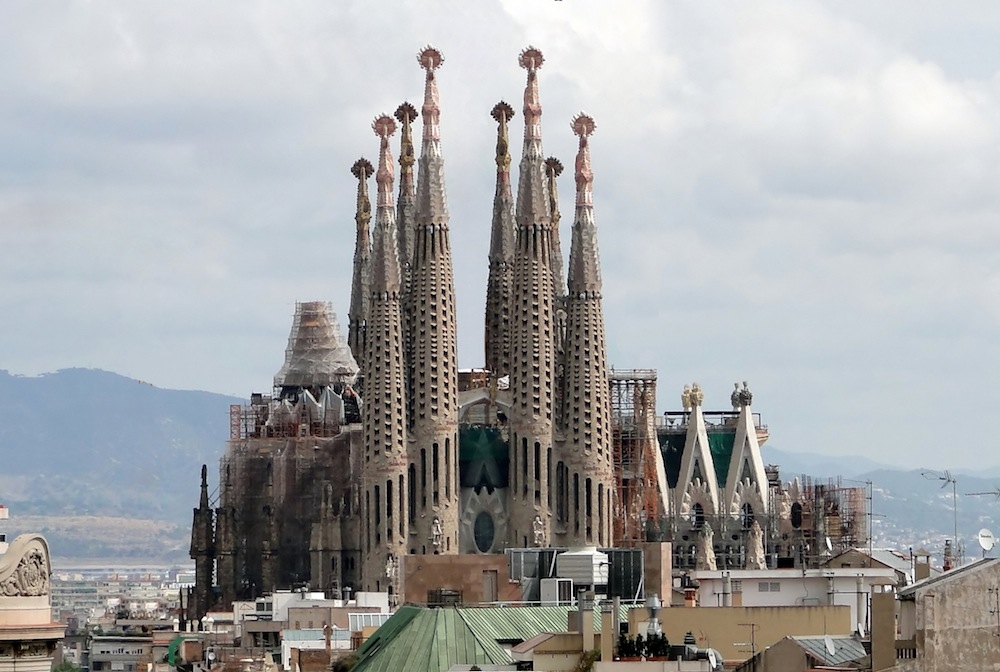 Here you will find information about the nation of Spain from her history to current political situation, to economy.

Spain has had a turbulent history, going from the largest Empire in the world mid-18th Century, to a backwards and powerless nation at the beginning of the 20th Century, and then living under Franco’s oppressive dictatorship throughout most of this century. More recent history has seen the fragile re-establishment of democratic political parties in Spain, accompanied by a weak economy.

Spain is part of the Iberian Peninsula, and is located in Southwestern Europe. The North-East of Spain is attached to Southern France, and the South coast is 8 miles from the Moroccan coast. West of Spain is Portugal. Spain is one of three countries to have both Mediterranean and Atlantic coastlines.

Spain is a politically diverse nation. The country is divided into Autonomous Communities, each with their own distinct cultures and identities, many of which have varying political stances. Cataluña, Galicia, and País Vasco have all called for independence at various times in recent history. Cataluña, perhaps the most vocal and strongly supported of the three, is most likely to achieve this, with a referendum in 2014 on independence. The Conservative PP (Partido Popular) is currently in power, led by Prime Minister Mariano Rajoy.

The economic crisis in Spain is of interest to those looking to work there. Less jobs are available and there is a high unemployment rate. Between 1959-1973 the ‘Spanish economic miracle’ took place in which Spain had an economic boom due to the opening up of the nation (for example, through tourism) and the relaxing of strict francoist values. Since then, however, Spain has not had economic success and today has one of the worst economies in Europe (alongside Greece).

Return to general information on Spain